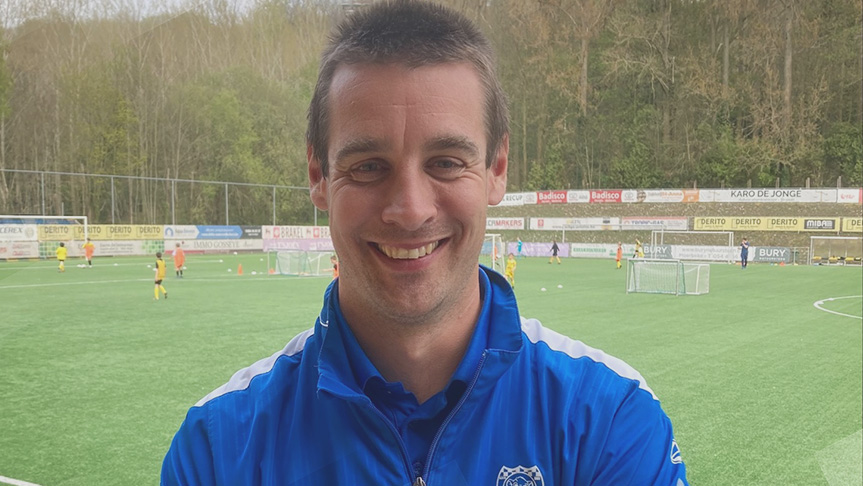 We ask our coaches to have a growth mindset in the sense of: we must develop players to a next level, they must want to improve themselves.

Please introduce yourself briefly.
My name is Kjell Vande Walle, Head of Academy at Olsa Brakel. I've been active at the club for about 6 years now and this is my first year as Head of Academy. I started as a position trainer, then I combined a role as U16 coach and youth coordinator for the older age groups. In the end, I became the Head of academy position by chance.

Quite a special time to become Head of academy.
Covid did not make it easy for us. We are constantly changing processes. But that's part of it, it's like that everywhere. We all have to go through it together.

Describe your club in maximum 5 key words.
First of all, Olsa Brakel is a family club. We are ambitious, but in a healthy way. We know we have our limits but we have ambition to do better. We are training-oriented: We are not going to ask any team coach that a certain match absolutely must be won. We train to develop the individual. I think that we are innovative at the interprovincial level and that we have a pioneering role in various matters. When I look at our coaches, I think that positive encouragement is an important aspect.

What is the mission/vision of your youth academy?
Each individual is important to us, we put the emphasis on each talent. This means that we try to develop each player to their maximum without favouritism: each youngster will get the same playing opportunity.

We ask our coaches to have a growth mindset in the sense of: we must develop players to a next level, they must want to improve themselves. We want them to improve as individuals and therefore as a team. Linking performance to that is something that does not belong in our growth mindset.

We are a staff that is absolutely against fixed patterns of running and thinking: players must take responsibility, they must think for themselves. We stimulate the thinking process by offering different match forms, position games, but not so much learning how to pass or run.

We want to let players develop for several positions, because we think that is an added value later on. That way they learn to play in different positions and can anticipate faster. That does not mean that we will put a U16 player on 7 different positions during a season.

In order to work in a training-oriented way, we also work with alternating trainers. We work with a month by month rotation system: one month trainer A and the other month trainer B. That way there is a different perspective and they don't get tired of each other so quickly. This is also an enormous added value in terms of evaluations. In the past a coach made the evaluations and if he or she didn't like a particular player, it could be a disaster. Now this process is done by a team of 4 to 5 staff members: 2 team coaches, the youth coordinator, a profile coach and the personal training coach. That makes it more objective. 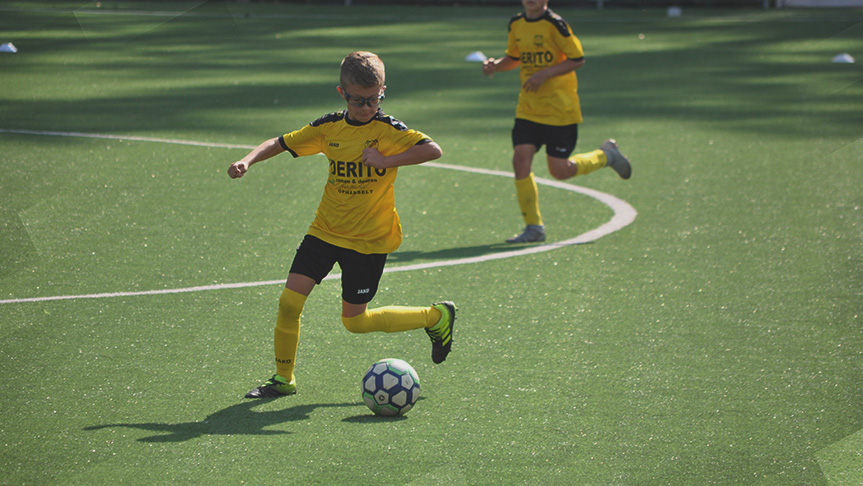 Why did your club choose PSD and how did the implementation go?
At first, we worked with another platform but we quickly ran into a number of limitations. We then set up our own system with Google Drive but that also had its limitations. A fellow coach talked to us about PSD and convinced us to give this platform a chance. After a successful year of testing, we became a customer.

In the beginning there was some scepticism amongst some trainers. We therefore kept the first year feasible for everyone by keeping the expectations low: we wanted them to get to know the platform and after a few demonstrations we saw that our coaches were starting to work more and more with PSD.

In the years that followed, we kept asking them to report a bit more. Despite the reluctance of some coaches initially, this process has actually gone quite smooth. There are coaches who make very detailed reports but of course there are also coaches who only report what is asked for.

Which PSD module do you use most?
Filling in the planning is very important to us. The players and parents are always aware of when training takes place, if there are event changes  and at what time the games start.

For me as Head of academy, the player profiles are very important. This is the place where we can follow up and view players: quotes, evaluations, scores, clips and goals.

Because of covid we started to use the video library. With the lockdown situations, we were able to monitor most of the players in this way.

Where do you recruit players?
As an interprovincial club, we mainly focus on the regional and provincial clubs within 20 to 25 km around Brakel.

How did you keep in touch with the players during the lockdown?
There have been several initiatives such as sending running schedules and receiving Strava results. We also gave our players injury prevention exercises they had to film so that we could link this to their player profile. This way we could see which players were motivated and which ones were less so.

We also gave our players homework. Once, for example, we sent them a video analysis about which we asked them 10 questions. Afterwards, we gave the players the solutions to these questions. 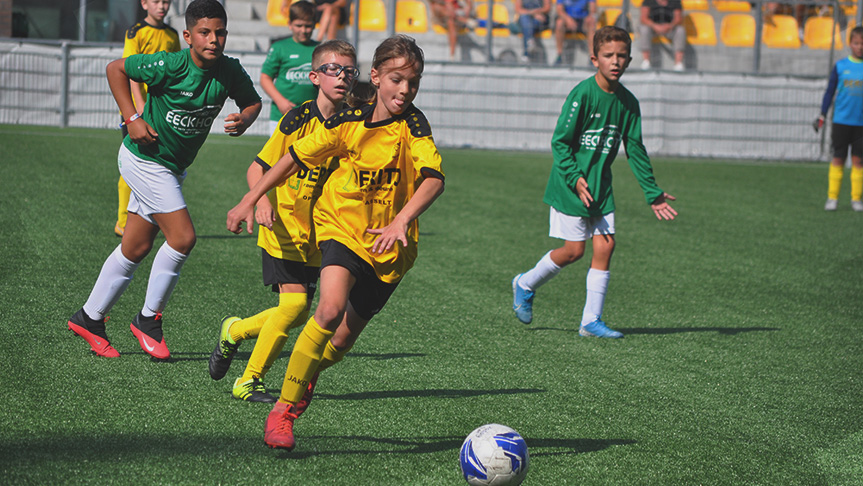 Which club achievement are you most proud of?
6 years ago, we had a 4-star label and 3 years ago we dropped to a 3-star label - a bit against the odds. We have eliminated the mentioned working points as much as possible and we were able to reap the benefits of that this season. At the beginning of the year, we were told that we are a 4-star club again. I think that was the best club achievement of this season on a youth level. We did our utmost to keep our youngsters playing as much sport as possible. That has demanded a lot from the coaches, but they have actually done a very good job.

What does the academy want to achieve in the next three to five years?
Objective number one is to retain the 4-star label by further professionalising and narrowing the gap with the elite academies.

In addition, we are trying to promote the vision of Football Flanders, as we are very much in favour of their vision. We are now often used as an example club and we are quite proud of that. Finally, we want to create a broader social basis within the Brakel region. At the moment, there is no bridge between us as an Interprovincial club and the smaller clubs. As a result many local youngsters have to look elsewhere to play. Over time this should change so that every young player can play football at his or her own level in Brakel. This is not part of our training vision, but we are a l family club that wants to take on this social role.

Thanks for the chat!