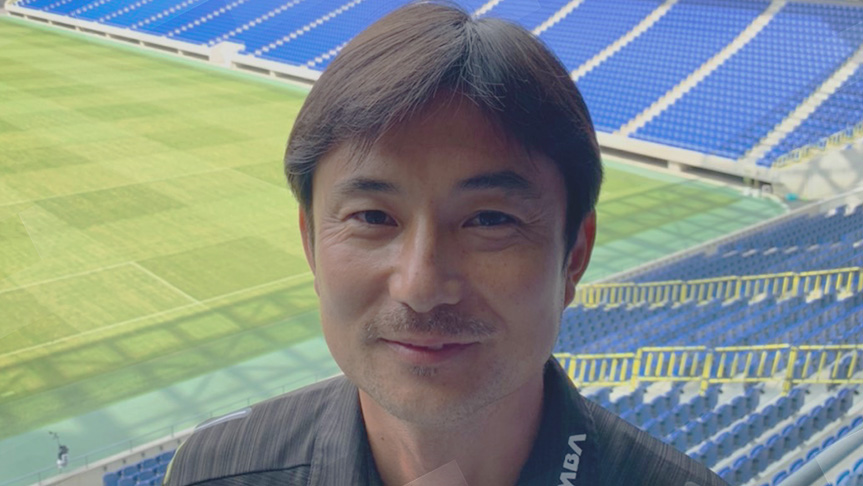 There is a lot we can learn from these extraordinary times. So lets take the positives learnings out of this and apply them to the future.